At Bluebell Falls we get our milk from a mix of breeds – white Saanen and brown Toggenburg goats from Switzerland, plus black and white British Alpine goats which all graze happily outside the door of the production facility. Together they provide a high yield of milk with the right balance of richness and taste. 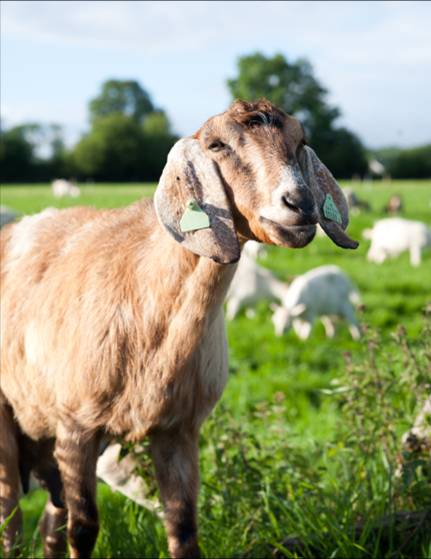 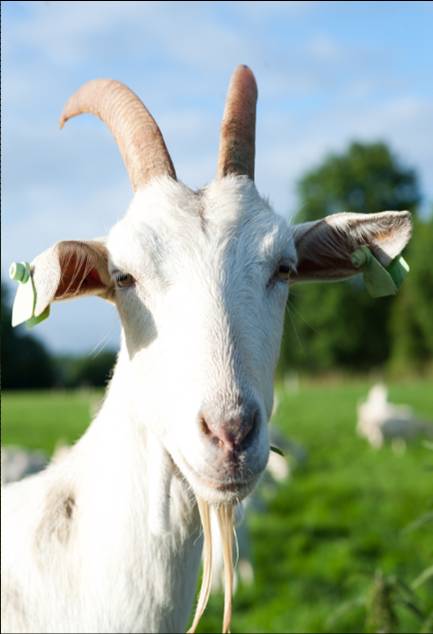 Want to know more about our goats?

Just get in touch, we love to hear from you.

The mix of breeds we have at Bluebell Falls Farm

The Saanen goats are a white or cream-colored goat breed, named for the Saanen valley in Switzerland. They are among the most popular dairy goat breeds, due to their high productivity and ease of management. 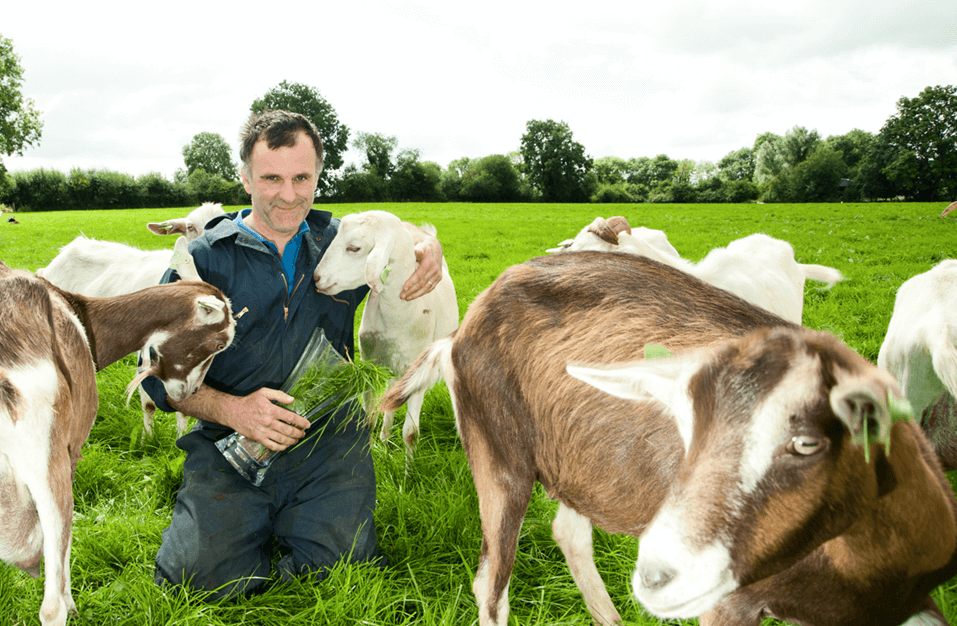 The Toggenburg goat, is a breed of milk goat, named after the region in Switzerland where the breed originated, the Toggenburg valley in the Canton of St. Gallen. It is considered the oldest registered breed. 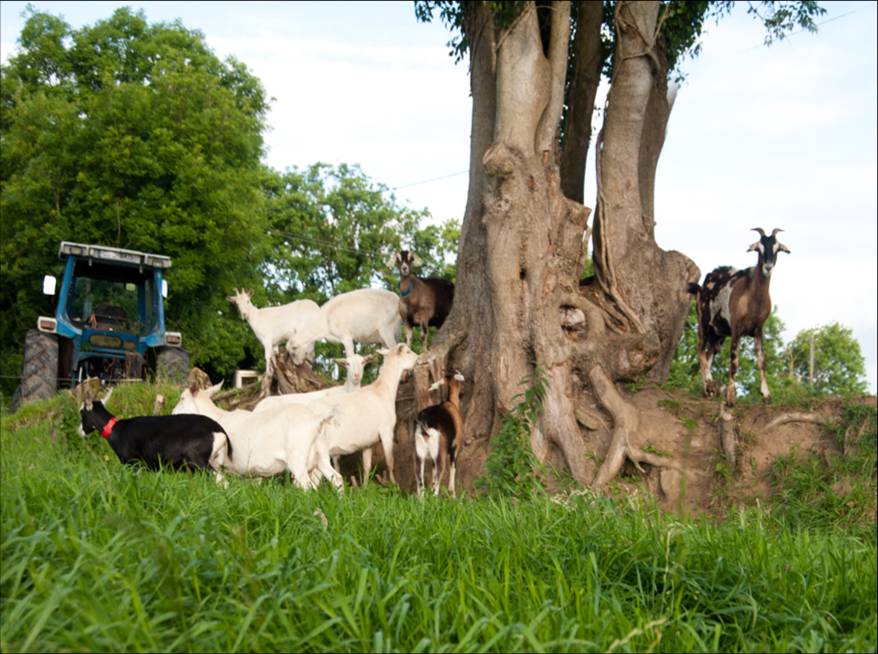 GET 10% off use promo code bluebellfalls10